The PS2 undoubtedly offers an excellent gaming experience. It provides lots of games with various genres to improve your gaming skills. The good news is, now avid gamers can use the PS emulator to experience the PlayStation 2 game without actually owning this device. Just use your smartphone and install the best PS2 emulator for Android. 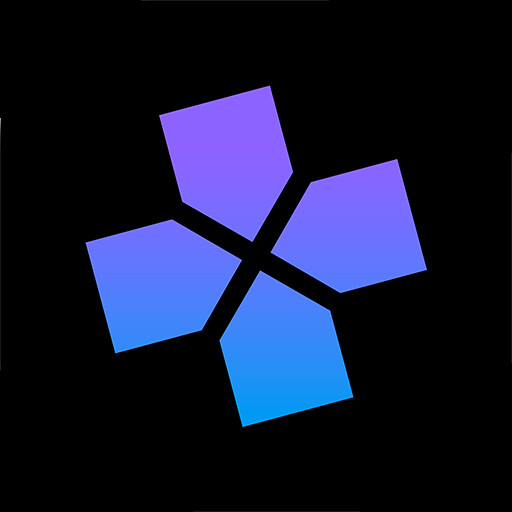 This is the fastest PS2 emulator to enjoy PlayStation 2 games on Android devices. The emulator manages to deliver smooth video games and is compatible with more than 90% of PS2 games. You may run into a few bugs with the graphics but it’s still acceptable.

Enjoy some of the features of the Damon PS2 emulator. It supports frameskip, cheat code, and Mipmap. Additionally, it supports BIOS-No startup files. However, this emulator lacks import and export capabilities of Memory Cards, which offers many conveniences.

If you are looking for an emulator with good performance, Damon PS2 is worth considering. However, this free version has annoying ads that will interrupt your game. Do you want to get rid of ads, choose Damon PS2 Emulator Pro. 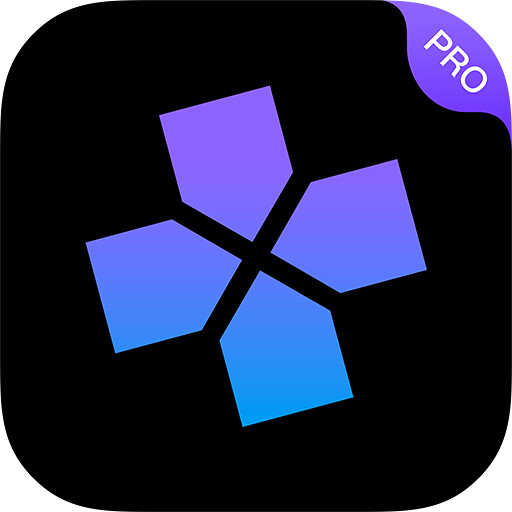 Take your gaming experience to another level with DamonPS2 Pro. This emulator offers fast and smooth performance to play most PS2 games with support for up to 90% of them. Make sure your smartphone comes with Snapdragon 835 or 845 for it to run properly.

Compared to the free version, Damon PS2 Pro offers several differences. It has no built-in ads, allowing you to enjoy uninterrupted game play. This paid application supports a gamepad as well as HD1080 pixels. When you choose Damon Pro, it also provides a PS2 Memory card for loading or saving game progress.

Do not stop there. Damon PS2 supports widescreen (16: 9) games to make your playing time more enjoyable. Thanks to the support of Neon Acceleration which makes this emulator similar to PPSSPP. Last but not least, it skips the BIOS boot game so you don’t have to spend a lot of time before getting started. The app costs around $ 8, which is pretty reasonable for the features you’ll receive. 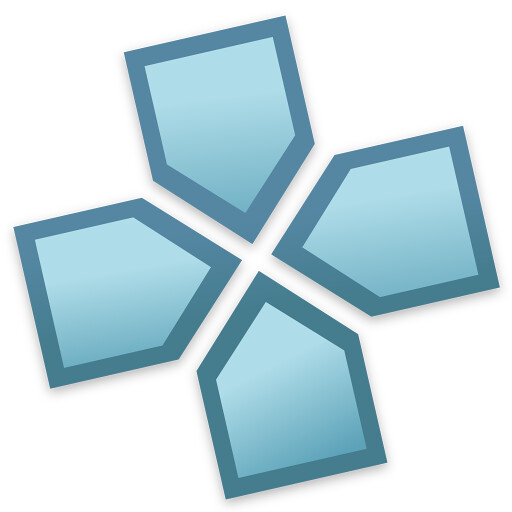 It is one of the best PS2 emulators for Android with more than 50 million installs. PPSSPP is an excellent app that works as a great emulator, letting you play most of the PSP and PS2 games on your Android device. Prepare yourself for a high-graphics, smooth-running gaming experience.

PPSSPP is specially designed to improve your gaming skills. This allows you to use the entire screen space for better playtime. Featuring efficient control mappings, this free emulator transforms your PS2 gaming experience. The app also receives regular updates so you will never get bored of using this emulator.

PPSSPP can handle most games on PSP with impressive speed. Make sure your device has sufficient support for the game. However, some users experience crashes and lags sometimes even though they don’t happen often. This emulator doesn’t have any pre-installed games so you’ll have to use your own PSP or PS2 games and change the file format to .CSO or ISO. 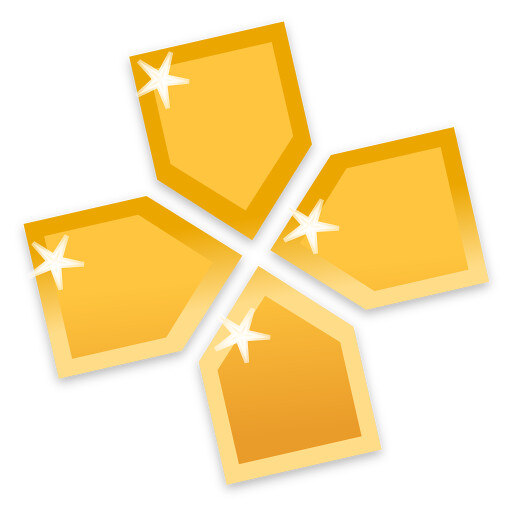 PPSSPP Gold is the Pro version of PPSSPP. This paid emulator offers additional features to redefine your gaming experience. It works great on Android devices, providing High Definition graphics for a better feel. This emulator has fast performance, besides that it can run most of the PSP and PS2 games. But, the performance depends on your device specifications.

As one of the best PS2 emulator apps, PPSSPP Gold has made more than 13 million installs. It’s no surprise since it offers lots of features like cheats, fast emulation, and easy configuration. This is what a beginner should have on their Android device.

As in the standard version, PPSSPP Gold on the Play Store does not include PSP or PS2 games. You have to use real games and change their file format to .ISO or CSO. Put those games on your USB storage or SD card and you’re good to go. 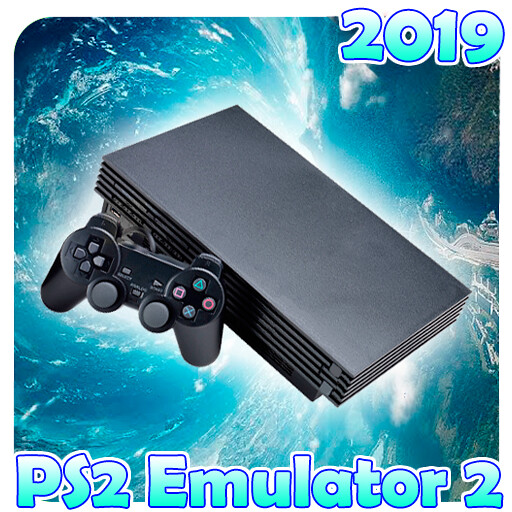 This is another option for experiencing PS2 games on Android devices. Free PS2 Emulator Pro was specially developed to emulate most PS2 games. It works efficiently, although the frame rate depends on the game you are playing. The emulator is designed to run at full speed with minimal lag though it also depends on your device system configuration.

Free PS2 Emulator Pro has a number of features. List various file formats such as .ISO, .BIN, .MDF, and many more. Apart from that, it supports most of the PS2 games, up to 90% of the available frames. Be careful when choosing a game as it can cause a jump in frame rate. Like most PS2 emulators, you can save and load game states. It also allows you to enjoy high quality graphics and sound. 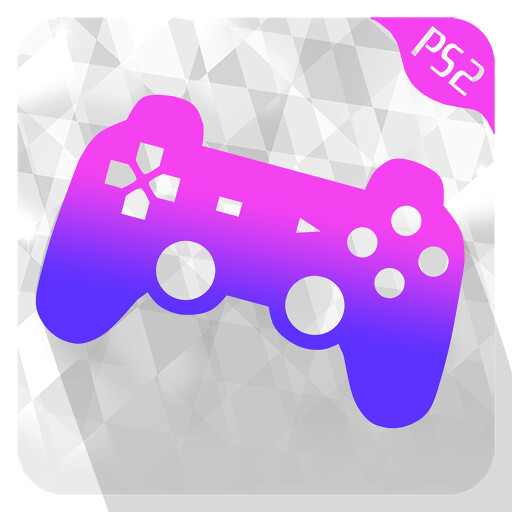 Now you can enjoy a different experience playing PS2 games with PS2 Emulator Games: Platinum Edition. This emulator offers fast and excellent performance to emulate PS2 games on an Android smartphone. It manages to run up to 90% of PS2 games so you have a wide selection to choose from.

The real PS2 emulator offers gamers a variety of features that shouldn’t be missed. It can easily save and load game states, allow the game to adapt to your device, promote a practical control interface, and many others. Also, it doesn’t require a PS2 BIOS to run on Android. Please note that PS2 Game Emulator: Platinum Edition on Play Store does not include games. 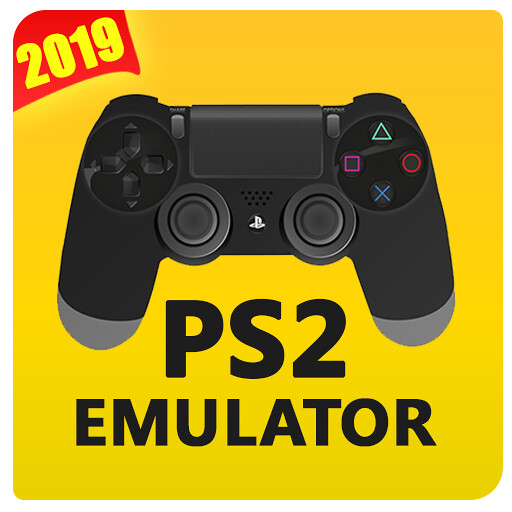 Free PS2 Emulator makes your Android smartphone a new PS2 game console and also one of the best PS2 emulators for Android available on Google Play. Although it is a free application, this emulator provides high-quality graphics to support your playing time. It also offers many features such as Neon Acceleration and up to 90% PS2 game support, such as Guitar Hero, Resident Evil 4, Gran Turismo, and Metal Gear Solid.

Like other best PS2 emulators, this app bypasses the BIOS. It supports widescreen games as well as gamepads which is an added plus for this app. In addition, this emulator application can be integrated into a virtual PS2 joystick, so you can enjoy playing differently. If you are looking for a PS2 emulator that doesn’t take up much memory space, then this Free PS2 Emulator is worth considering. 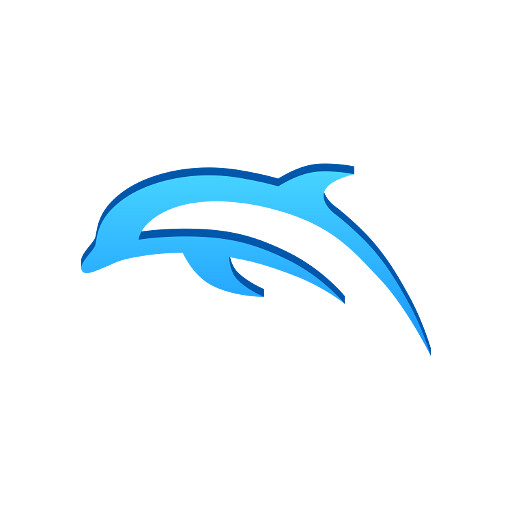 This emulator is really awesome! It works great for emulating PS2 games on your Android smartphone with beautiful graphics and smooth performance. The emulator is fast though depending on your choice of games and Android specs.

Dolphin Emulator provides monthly updates with improvements to enhance your gaming experience. Similar to the emulator mentioned earlier, this app supports up to 90% of PS2 games. But Dolphin doesn’t come with PS2 games pre-installed, so use your own. The good news is, the emulator is memory friendly so you don’t have to worry. 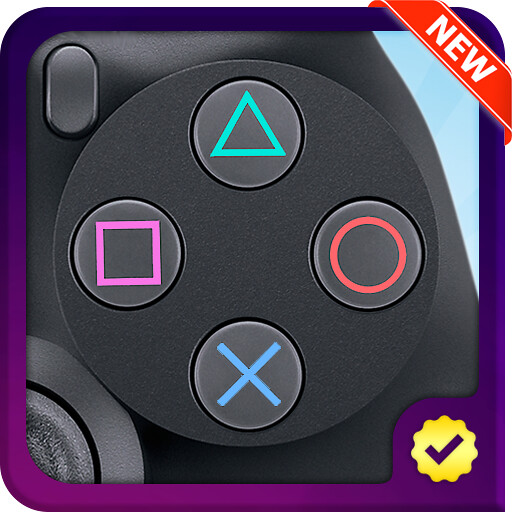 If you are looking for the best emulator that runs full speed at high resolution, PSP Emulator Pro is definitely for you. This application was developed to emulate PS2, PS3, and PS4 games on Android devices, both cellphones and tablets. The emulator lets you enjoy HD game graphics with additional features.

PSP Emulator Pro supports most of the PS2 games. Since the emulator and phone performance depend on your choice of games, you need to be careful when choosing the right one. For smooth and fast performance, make sure your Android can handle the game you want to play.

Unfortunately, this emulator doesn’t support big screens. It’s designed for a small screen, just like the original PSP. Combined with the improved textures, you might find this game a little blurry. 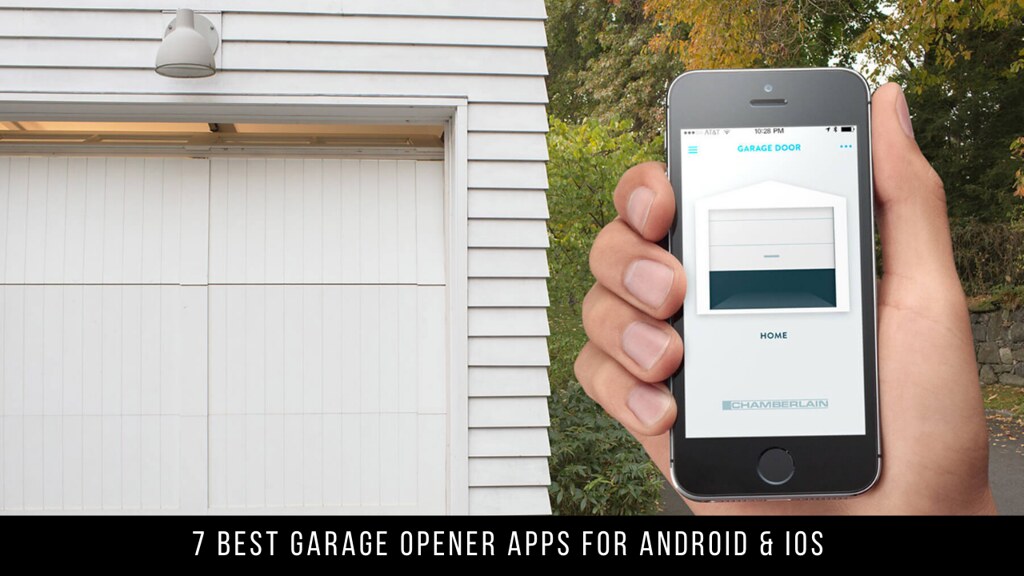 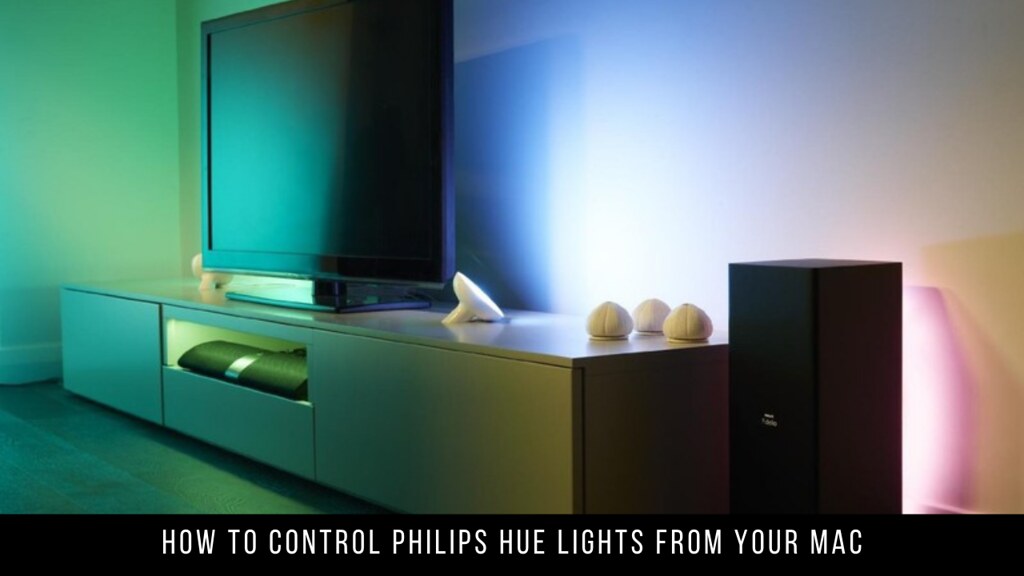 How to Control Philips Hue Lights from Your Mac

7 Best Apps To Charter A Ship Near Me Android & iOS