Carrom is a popular carrom board played by people with up to 4 players. This indoor game is enjoyed by people of all ages. The game is quite popular in Asian countries and is now also available as a computer or mobile game. If you are looking for good carrom games for Android, here is the list for you. In this article, I am listing the best carrom games for Android. You can use one of these apps to play carom on your Android phone or tablet. Not only with your friends, you can also play carrom against thousands of online players.

I know carrom is a board game and you can’t have the same feeling of an app based game. But it’s still worth trying and enjoying the game on your phone when you don’t have a board to play with. All the games listed here offer a great gaming experience. Check out the list and download one for you. 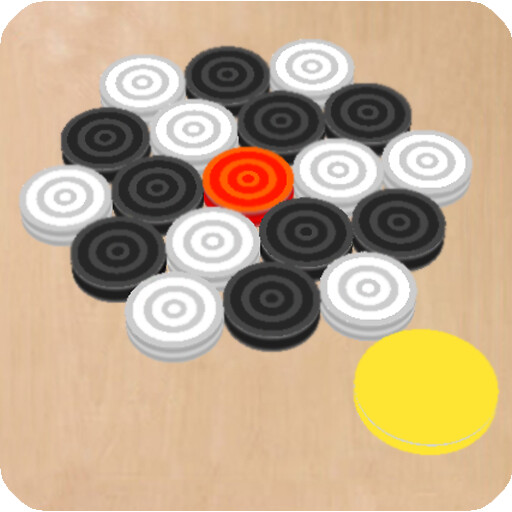 As the name suggests, this is a 3D carrom game that feels like playing on a real carrom board. The game simulates carom physics in a very accurate way to give you a real gaming experience. There are various difficulty levels including beginner, intermediate, or expert. Choose one depending on your skills. The controls are intuitive. You can use multi-touch gestures to aim and shoot. The game also includes a quick and comprehensive tutorial to teach you all the controls. You can play a live shot of a zigzag shot just like you would in a real carrom game.

Carrom 3D is free to download and play but contains ads. 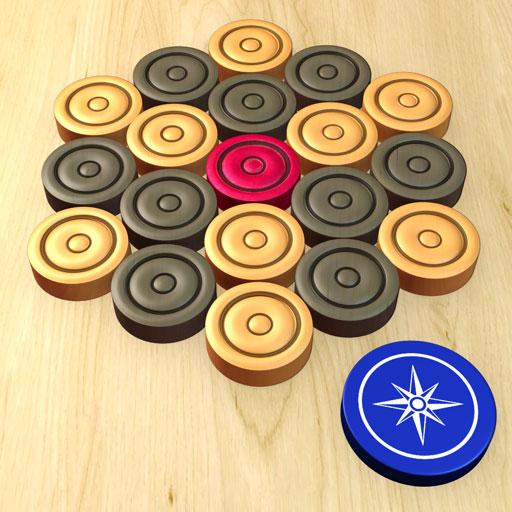 Carrom King is another excellent carom game for Android. This carrom app also offers a 3D carrom experience. You have to earn points and the one with the most coins wins. There are various game modes like freestyle, white or black and local etc. You can choose one of these to play with your friends. You can play with friends or with computer players depending on your choice.

The game is free to download and contains ads. It also offers in-app purchases. 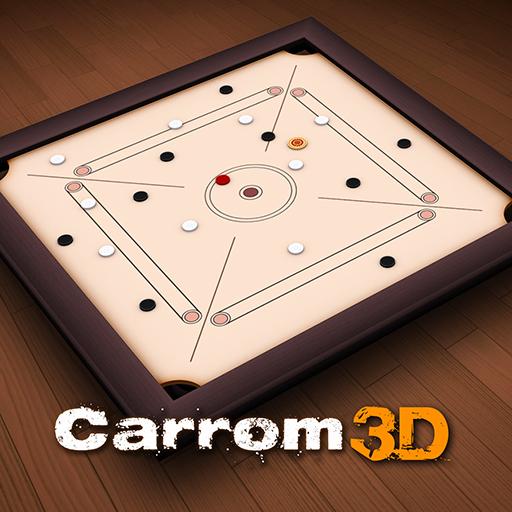 Carrom 3D FREE is also a free 3D game for Android devices. It is also one of the most realistic and fun carrom games available for Android. You can play carom against CPU players from real players using the standard carom rules. There are 4 Different Modes to try. You also have 30 Challenge Levels to complete. It has real life like graphics and follows proper game physics. If you’re looking for a good carrom game to try, this one can also be a great option.

Along with the regular carrom game, you can also play Time Trail where you have to get all the coins before the time runs out. There is also a practice mode to improve your skills.

It is also a free carrom game and contains ads. 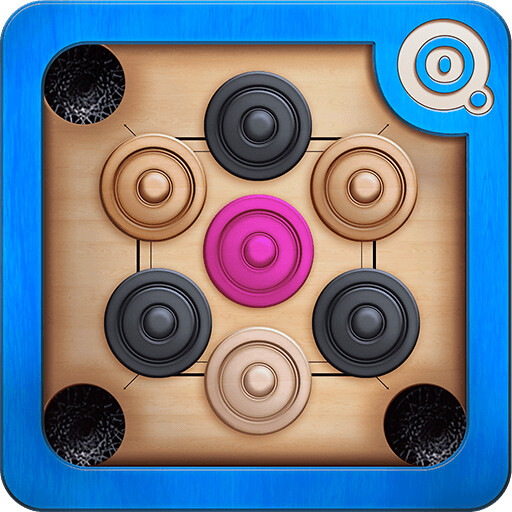 Carrom Live 3D is also a similar carrom 3D game for Android. It features several carrom modes including Single Player Offline Mode, Multiplayer Offline Game Mode and Multiplayer Game Mode. So, you can enjoy the game in several ways. You can play with friends or other carrom players around the world.

The game has game modes like Free, Black & White and others. The graphics are not that great but good enough to enjoy carom

It is also a free game with ads and offers in-app purchases. 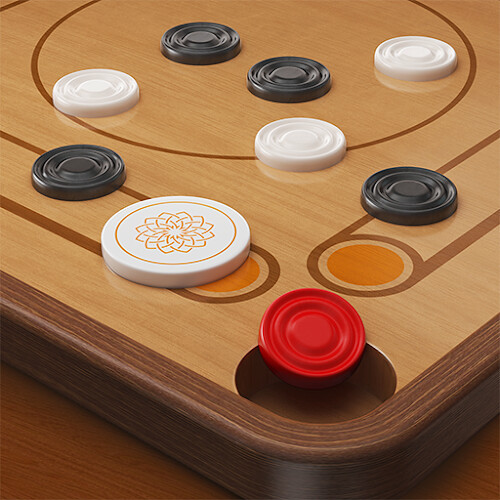 Carrom Pool is also a great carom game where you have to get all your pieces before your opponent. The game has two multiplayer modes including Disc Pool and Carrom. You can play this game with your friends or compete with top players. It has smooth controls and realistic physics. As the game progresses, you can unlock various attackers and pucks.

This carrom game is also free but contains ads. It also has an option for in-app purchases. 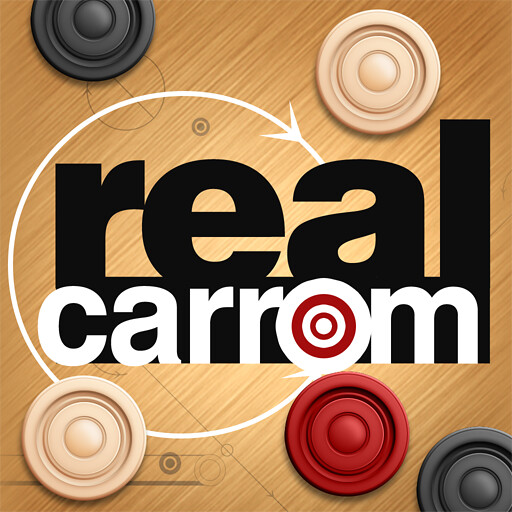 Real Carrom is also an app based carrom game which offers a real carrom board experience. You can use the carrom app to play carrom games in real time with friends, family and other online players. You can play on the same device or play with friends using local wifi hotspot. The game also comes with 3 levels of offline difficulty: easy, medium, or hard. You can also choose from Freestyle & Black or White Play models. With this progress you can also give all your attackers good luck and level up! 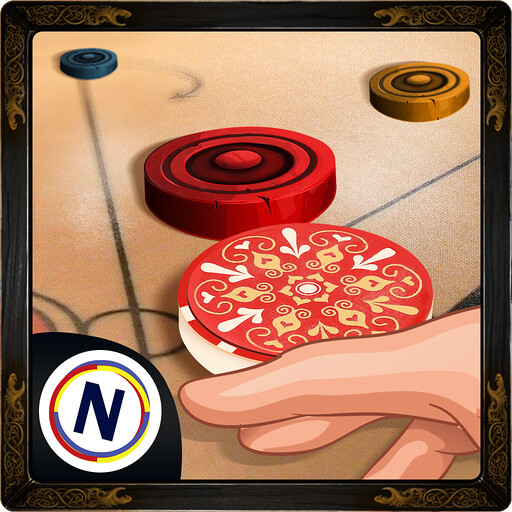 Carrom Clash is also a great carrom board game for Android. You have to place all your pieces in front of your opponent and be the winner. The game offers multiplayer matches where you can play with people all over the world. It offers simple gameplay, smooth controls and great physics to offer a real carrom experience. You can also customize the Striker with a variety of unlockable items.

It is also a free carrom game but displays ads and offers in-app purchases. 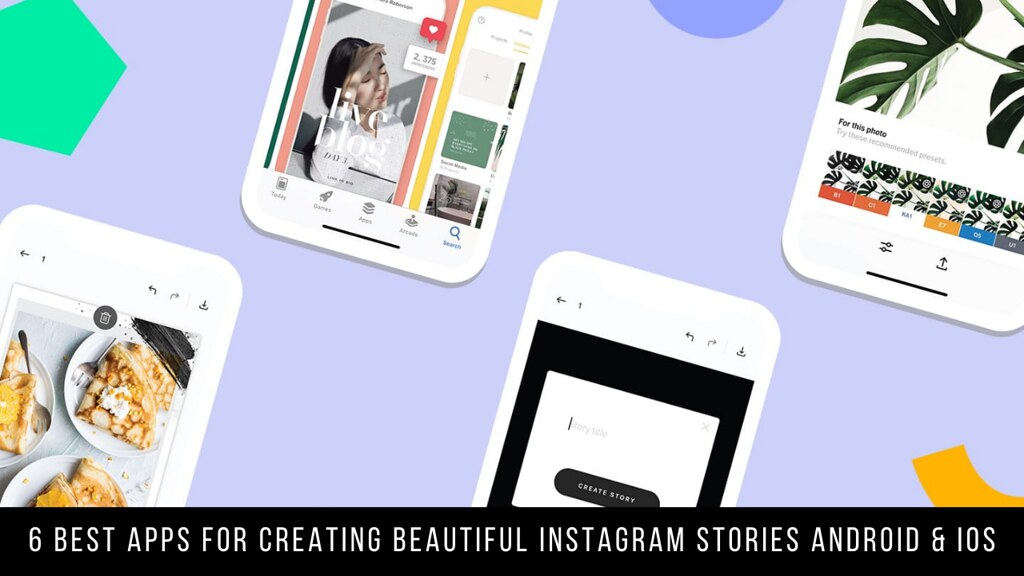 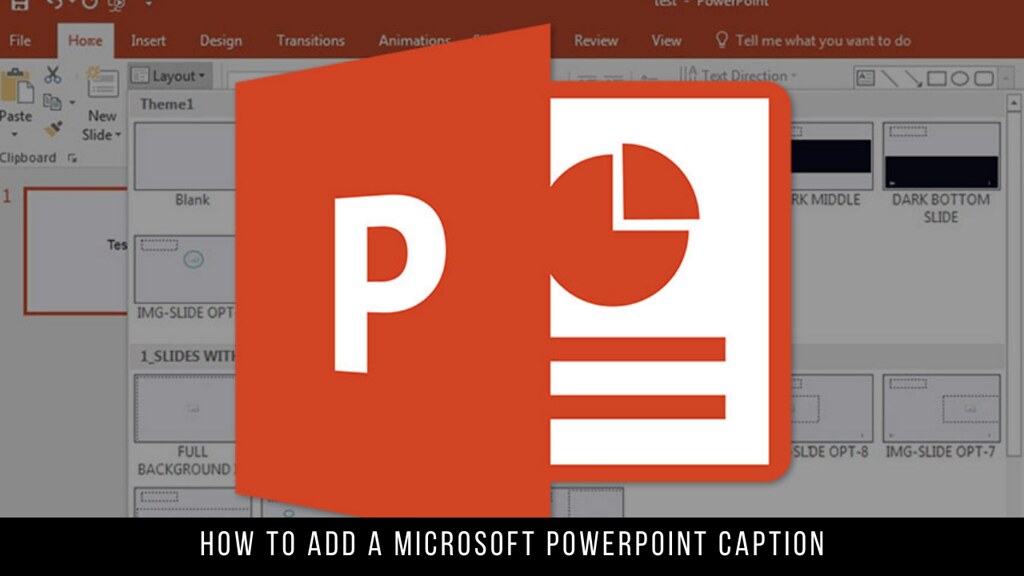 How to add a Microsoft PowerPoint caption

5 Of The Best Red-eye Removal Apps For Android & iOS

9 Of The Best Bracket Maker Apps For Android & iOS

How to Use Chat Editor in Google Docs

The 6 Best Apps That Improve Your Singing Voice (Android & iOS)

How to Run Samsung Galaxy Applications on your PC

How to Install Sensu Monitoring on Ubuntu...

5 Of The Best Pantry Inventory Apps...

How to Enable Navigation Gestures on Oneplus...

5 The Best Apps To Block Social...

How to Convert Slow Motion Video to...

5 The Best File Compression Apps For...