Suppose you are new to manga on Android, this application is quite easy to use. Most of them have user friendly interfaces and they are usually read backwards like traditional Japanese. However, this app is recommended for enjoying Japanese manga in a different way. 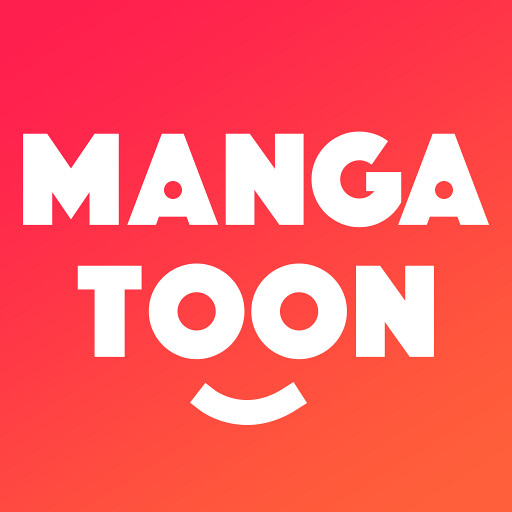 MangaToon is a free application for reading manga and novels on mobile devices. You can enjoy colorful comics in different genres such as romance, comedy, horror, action, and many others. The comics are updated regularly, some are even updated every day. To save your data, this application allows you to download comics and read them offline.

MangaToon supports comics in multiple languages ​​including English, Spanish, Indonesian, Vietnamese and Portuguese. It looks like the app is still developing its features to support more languages. The best part of MangaToon is that it allows you to write your story and share it with other readers around the world. The best novels will be turned into comics.

This application has been downloaded more than 10,000,000 on the Play Store. The download size as small as 16.66 MB makes it friendly for your Android phone. If you are looking for the best manga app for Android that works both online and offline, MangaToon could be it. 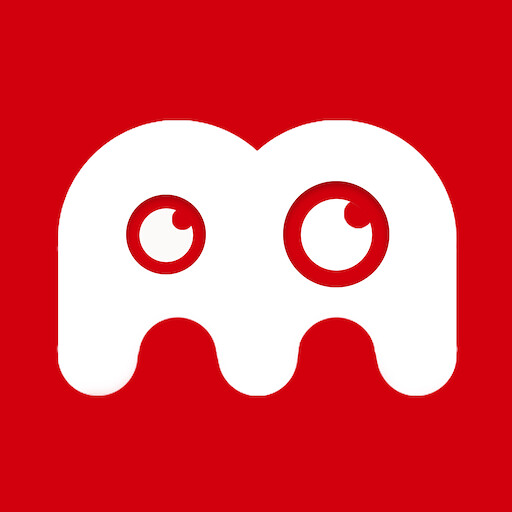 This is one of the favorite manga apps that you can find on the Play Store. Manga Geek is a free application that lets you read manhua and manga online. Once you are connected to the internet, you can enjoy more than 4,000 free comics and manga with a user friendly interface. The comics and manga are updated daily so you can enjoy the story without losing track of it.

This application comes with various features such as creative design and a very large database. Manga Geek also supports multiple languages ​​including French, Spanish, and English. Automatic updates are also available, allowing you to find new chapters automatically as they become available. To enhance your manga reading experience, Anime animated wallpapers are also available to enjoy.

If you want to read manga offline, just download the chapters and you can read them whenever and wherever you want. This app received 4.3 out of 5 star rating on the Play Store and has been downloaded more than 500,000 times. You can easily download this application without worrying about the phone memory, thanks to its small download size of 8.24 MB. 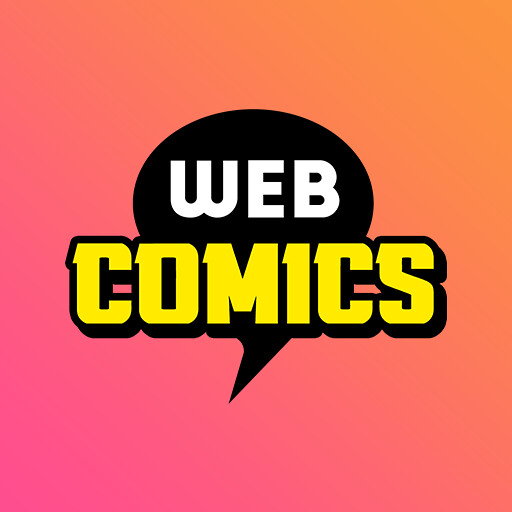 If you are looking for the best manga app to provide you with exclusive stories and manga, WebComics just might. As one of the most popular apps in America, WebComics lets you find great, exclusive, legit comics right from your phone. Not only can you read comics and manga, but this app also lets you chat with comic fans all over the world!

WebComics is a special application that promises a better manga reading experience. Thanks to the HD and colorful layout and excellent panels to help you navigate in a much better way. Apart from that, this app signed a contract with well-known creators to present exclusive comics from Asia, America and Europe. You can enjoy more than 1,000 new chapters every day!

Suppose you are a fast reader and need more new comics every day, WebComics offers a New Comics section where you can find new releases. For the best experience, download manga and read offline anywhere and anytime. Developed by WebComics Holdings HK Ltd, this app has been downloaded more than 5,000,000 times. 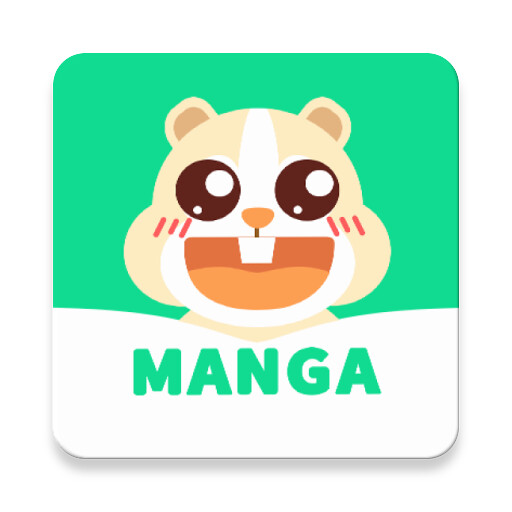 Ur Manga is one of the best manga apps for Android which gives you a lot more. Apart from providing a large selection of manga, this application also allows you to read novels, cartoons, and comics from smartphones and tablets based on Android. If you are tired of manga and monochrome comics, Ur Manga offers colorful comics with daily updates. Subscribe to your favorites so you won’t miss any updates.

There are various genres available in Manga Ur such as Action, Romance, and Comedy. To enhance your reading experience, this application is specially designed for mobile phones. You can easily browse comics to read fluently. The best thing about Ur Manga is that the comics come with HD image quality. Download your favorite comics and read them offline anytime and anywhere.

Ur Manga also provides Premium services for its users. Just log in with your Facebook or Google account and enjoy the service. Best of all, this app lets you interact with other users so you can share with millions of comic fans around the world. But you have to remember that Manga Ur is rated 16+ for possibly sex and nudity. 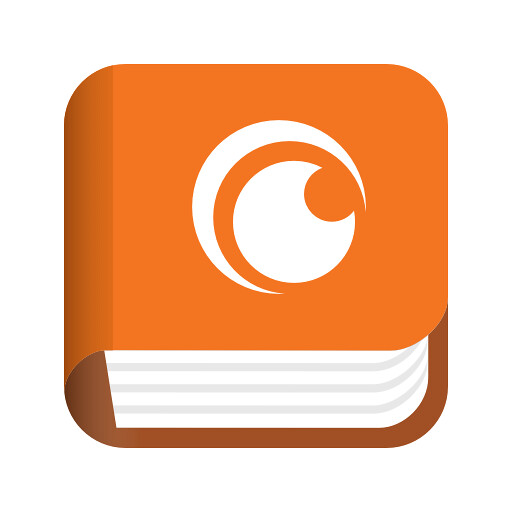 If you have no issues with the subscription model, Crunchyroll Manga can be a consideration. This app brings a fairly large selection of manga to your fingertips. Comes with weekly updates, you can enjoy the latest manga and anime from your Android smartphone or tablet.

Crunchyroll Manga offers unlimited access to the hottest manga from Japan. After manga or anime shows up on newsstands, you can find them on Crunchyroll Manga. Name some titles like Attack on Titan and Space Brothers.

Improve your experience by joining the Premium service. Not only allows you to access the hottest manga but also allows you to view the series catalog with unlimited reading access. Crunchyroll Manga is one of the friendliest apps for Android smartphones, thanks to its small size of 3.27MB. 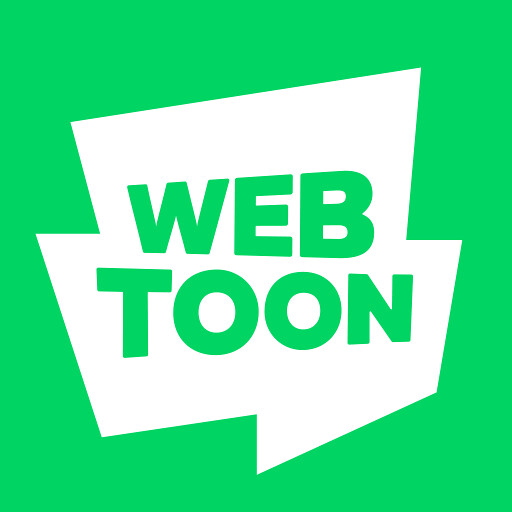 WebToon can be a great alternative to enjoying digital comics right from your phone. Developed by Naver, this Korean app brings you the latest original stories specially made for WebToon. You can find thousands of creators with amazing stories and genres as diverse as Comedy, Horror, Romance, Fantasy and many more.

If you’re looking for a comic app that’s friendly to the whole family, WebToon can be a great choice. This application has a rating of 12+ which is quite safe for adult children. This app receives more than 50,000,000 downloads and you can join the millions of users out there by downloading this app on the Play Store.

Among the best manga apps for Android, which one do you like the most? Even though most of them come with similar functionality, one application may be better than the other. Choose the right app based on your preferences such as download size, rates and popularity. Happy reading! 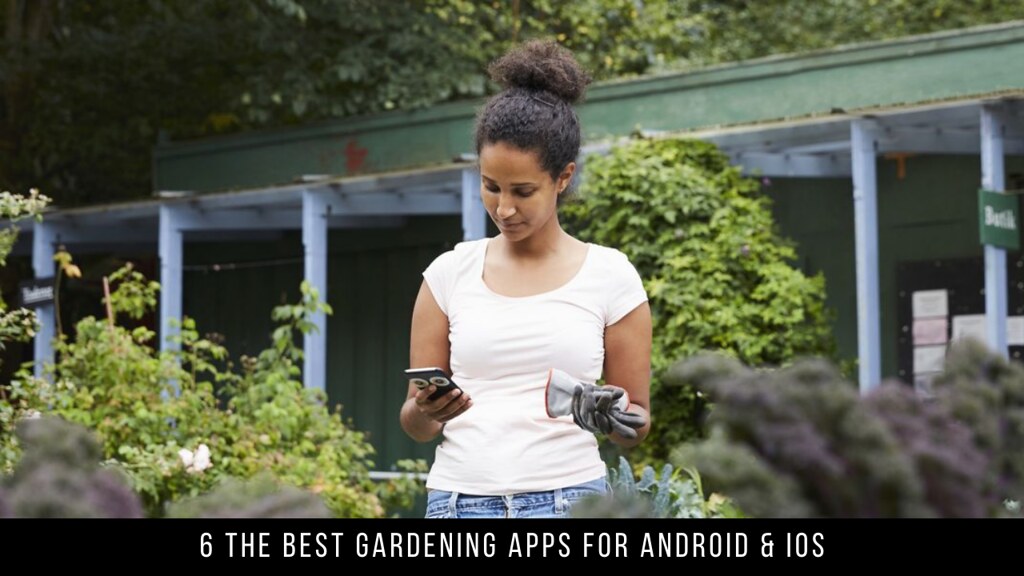 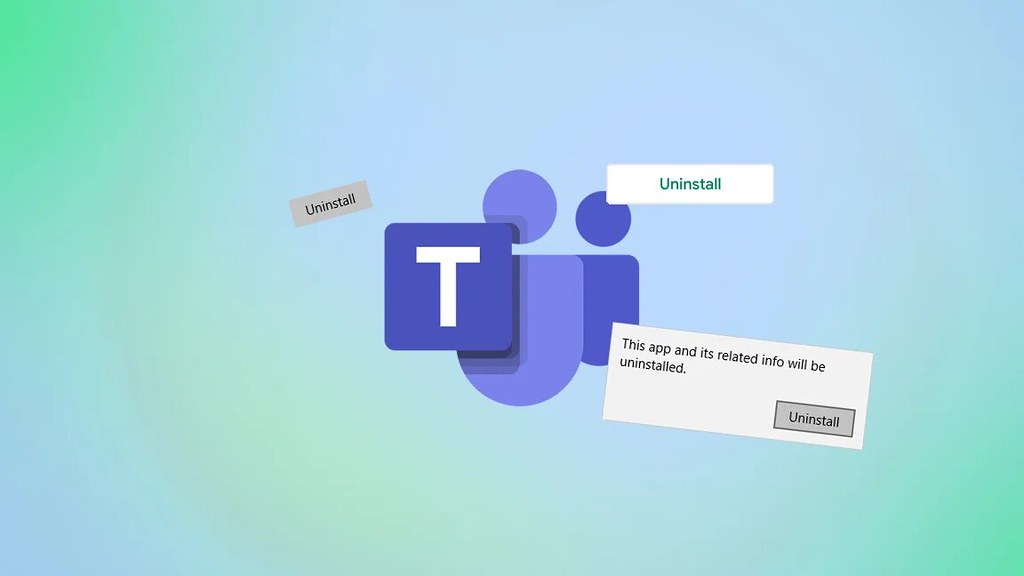 How to Uninstall Microsoft Teams and Stop Reinstalling