Smart phones are designed to facilitate our daily activities. And if that’s not enough for you, then you can automate tasks on your phone too. This could be anything from turning off Bluetooth when not connected to any device in 5 minutes or simply setting an alarm. This way you can also save battery because you don’t have to open the screen again and again.

And if used properly, it can even help shut down some unnecessary apps that are consuming your RAM and Processor space in the background. Without further ado, let’s take a look at the best Android automation apps. 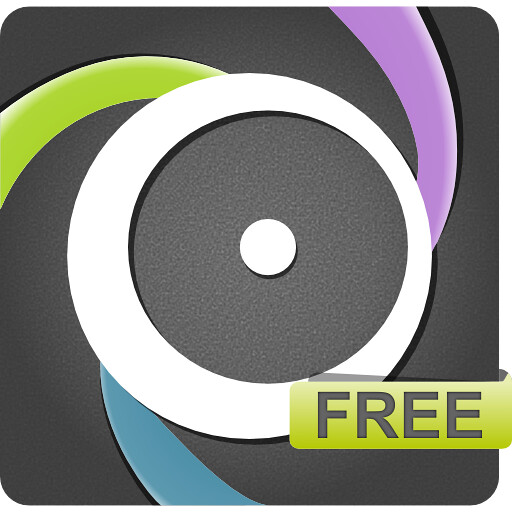 Make your life easier and simpler by automating certain scenarios through this application in a convenient way. After launching the app, just tap on My Rules where you already have 6 rules provided initially. Add a new rule which will take you to the next screen which contains three tabs named Triggers, Actions and Rules.

In the Triggers tab, you have to set the flow start node where the task will start. After that, you have to select the app or task that you want to perform automatically in the Actions tab. And lastly, you can name this full stream in the Rules tab. This way you won’t get confused among all the rules on the list and can easily tell the difference. 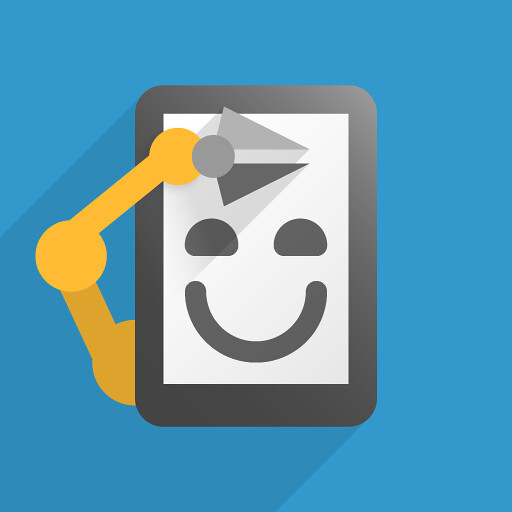 Creating automation flows in this application is a little more complicated than the applications mentioned above. The app already has 4 auto-bundled tasks for the user which includes streams like daily data backup on Google Drive and turning on the Camera Flash LED. And yes, you can easily add any new task you want by tapping on the plus icon on the top menu bar.

After that, you have to create a complete flow of tasks by editing the flowcharts and adding building blocks. If you ever feel confused here then you have the option to seek help by tapping on the settings icon which will give you a brief description of all the fields. You can set the starting point of the stream and then start configuring it by selecting applications and tasks from the left menu bar. When you’re satisfied with your flowchart, tap Done to finish and save the flow. 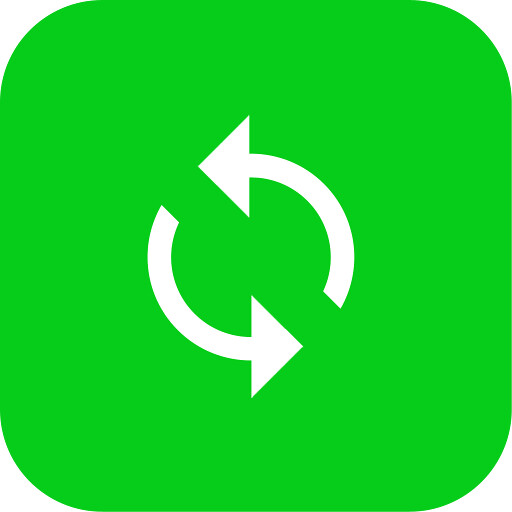 Personally, I find this app easier than the above two apps. I’m trying to make a flow for auto-brightness where the display automatically switches to adaptive brightness whenever the battery is less than 50%. And it hardly takes less than 5 minutes to create your automation plan. Easy as that.

You only need to set the values for the three sections. Set the starting point on the Events tab. Provide criteria in the Conditions tab so that the application knows when to start the stream. And finally, enter the command you want to perform in the Actions tab. 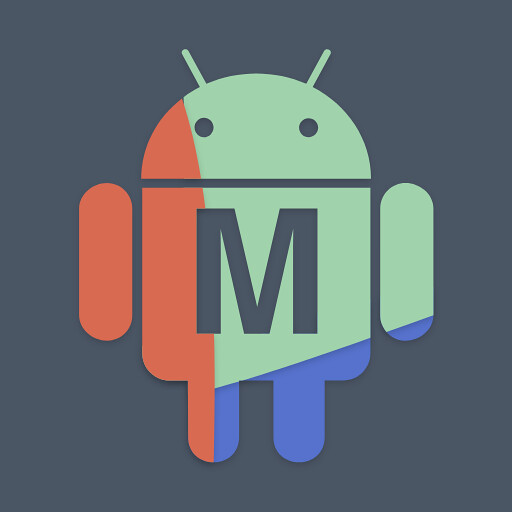 Don’t get confused by the different terms used in this Android automation app because they still work the same way. The grooves are named by Macro here. All flows that you have created will be saved under the Macro tab. Much of the terminology is still the same as Trigger and Action.

In the Triggers tab, you can select the Macro starting point where the flow will start. There are built-in triggers provided here for each category. This allows setting or selecting the response that the app will perform in the Actions tab. If you want the flow to stop or stop if any conditions occur, you need to set it up in the Constraints tab. 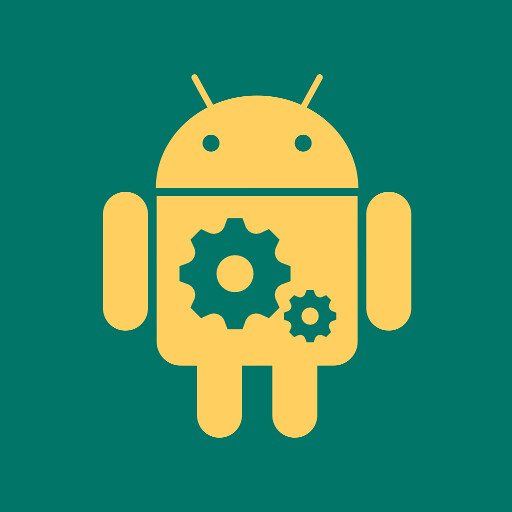 This app is perfect for users who find automating apps difficult. This will take you forward step by step. That way, the whole process doesn’t feel overwhelming. There are two versions of this application available in the Android market, one of which is free and the other is a paid application.

First, you have to create a profile by giving it the name you want. After that, it will ask you to set the trigger value for which, several options are already provided. Once the trigger setup is complete you can select an option from the drop-down menu in the app to make it active or inactive based on the given conditions. 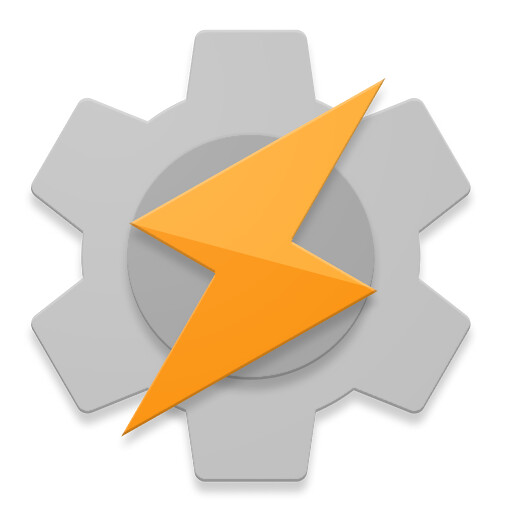 Tasker is a fully paid application. One of the automatic applications that are widely used on the Android platform. Creating and automating tasks is very similar when compared to the other apps on this list. The app provides three regular sections named Triggers, Actions and Tasks. You can add start nodes in Triggers tab like for example for eg. every time the screen turns on. Enter functionality in the Actions tab like battery saver. And state the conditions in the Tasks tab i.e., whenever the battery is lower than 40%. There you have it, simple automatic flow to turn on battery saver when battery is less than 40.

Apart from these features, this app also lets you create Android apps so you can share them with other users or even sell them on the Play Store. 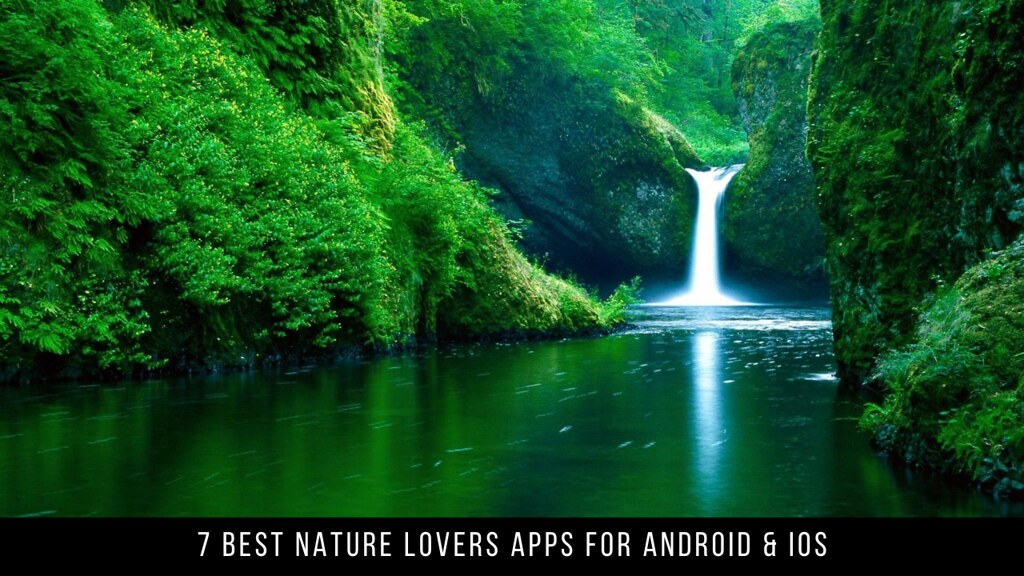 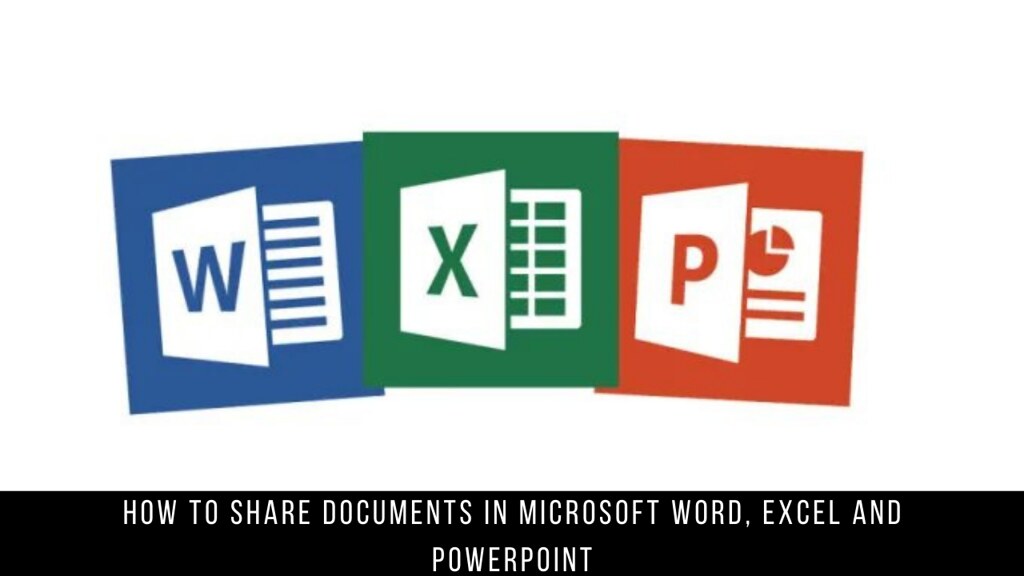 How to share documents in Microsoft Word, Excel and PowerPoint

9 of the best apps for finding happy hour (Android & iOS)